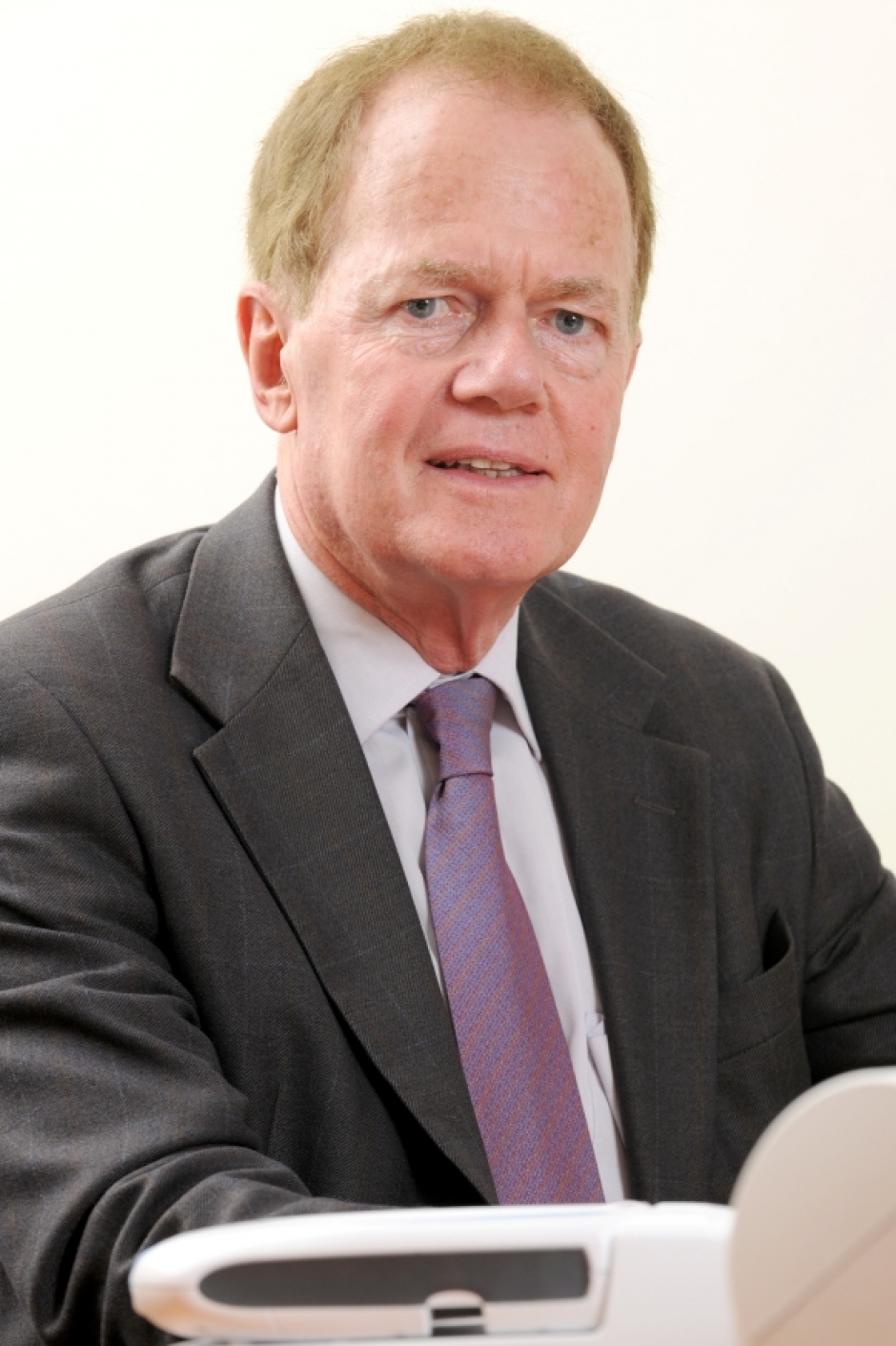 Stephen has over 35 years of experience in most aspects of Information Technology in public, private and supplier sectors.

After four years as IT manager at Australian National Railways, he moved into sales and marketing, becoming government account manager with NCR, a global manufacturer of computers, retail and banking equipment. He twice won NCR’s CPC award for outstanding sales results.

In October 1989 Stephen left NCR to form Reculver Technology, and is now a director of four software companies in the IT and health sectors. He brings expertise in conceptualising, designing, and commercialising packaged software applications. For the last 24 years, he has successfully guided the development and sales of banking, government and medical software applications.

He is deeply familiar with clinical messaging, having been involved with HL7 working groups nationally and internationally.