AN Adelaide medical software company has been chosen to support a new coronavirus testing program to be delivered in remote Aboriginal communities. 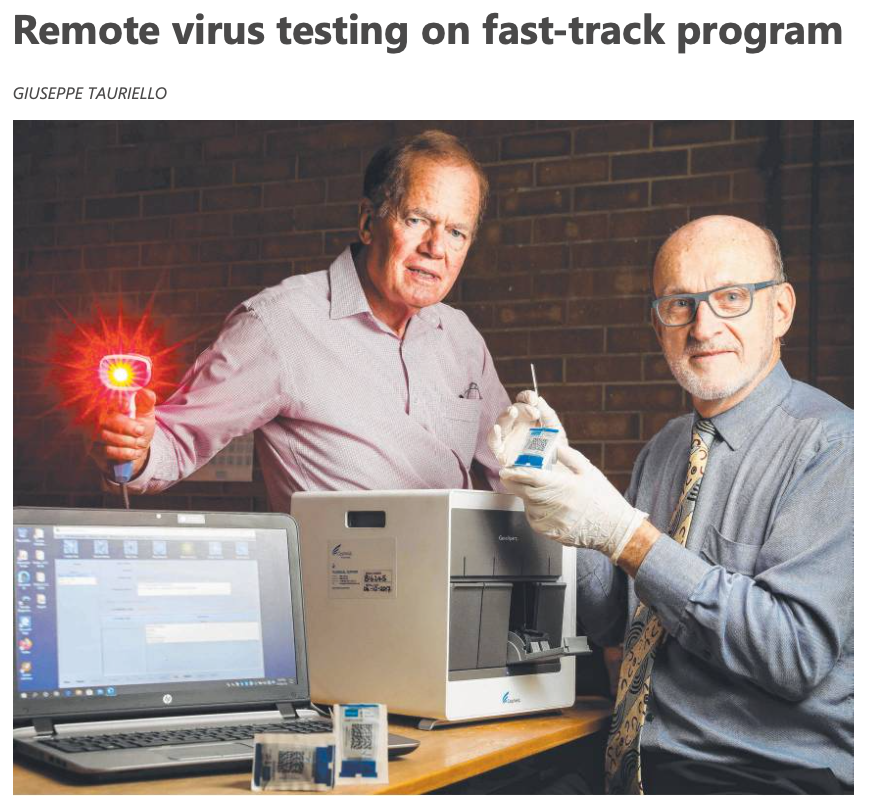 The $3.3 million program was launched by the Federal Government last week, and will be rolled out to 83 testing sites in communities most at risk from the pandemic.

It will be delivered through a partnership between the University of NSW’s Kirby Institute and Flinders University’s International Centre for Point of Care Testing.

Using a nasal swab, a test known as Xpert SARS-CoV-2 will be used to detect coronavirus infections. Results will be delivered in just 45 minutes, compared to current turnaround times of up to 10 days for some remote communities.

MCA medical director Dr Wilton Braund said the company had spent more than 10 years developing its software, with the Federal Government project representing a major step in its expansion plans.

The company’s software is already being used in the testing of other diseases in remote areas around the country, as well as in Australian Antarctic research stations.

“An important function of our Clinical Universe software is the direct reporting of notifiable infections from point of care testing to health departments,” Dr Braund said.

“We’re enormously proud that the development work we’ve put in over the past decade from our Adelaide base, combined with national partnerships such as the Kirby Institute and the Australian Antarctic Division, is now translating into benefits for patients on a large scale.”

“Our approach delivers benefits at both ends of the spectrum,” he said. “It delivers virtually instant results to the patient for faster treatment and disease management, as well as giving health agencies a complete picture in real-time of what’s happening at every testing point.

“That kind of intelligent data is incredibly powerful, not only when we’re dealing with a pandemic but it also has applications far beyond the current situation.” 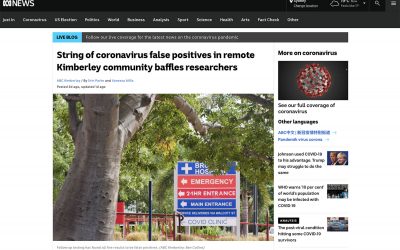 As a direct result of CU's software, authorities were able to retrieve COVID-19 test results for a remote WA... 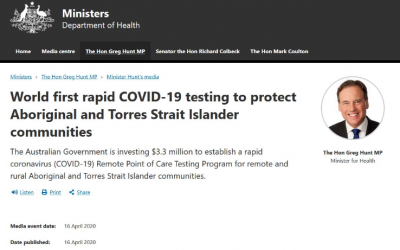